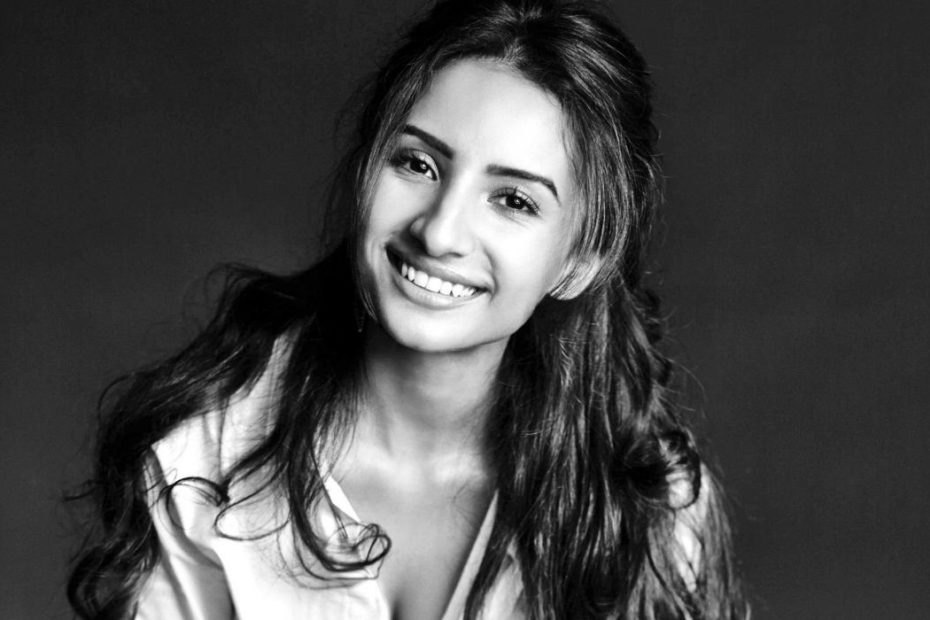 Patralekha is an Indian actress best known for her appearance in CityLights, her debut film (2014). Rajkummar Rao, the National Film Award winner, is her boyfriend. Patralekha Wiki includes information such as her height, weight, age, boyfriend, family, husband, biography, facts, and more.

Patralekha was born on February 20, 1990, in Shillong, Meghalaya, India, as Anwita Paul. Her stage name is Patralekha, which was given to her by her grandmother. She was engaged in athletics during her school years, competing in a variety of disciplines such as basketball, horseback riding, and swimming. Her parents wished for her to follow in her father’s footsteps and become a Chartered Accountant, but she had always desired to be an actress. She has now established herself as a well-known face in the Bollywood film business.

She is a good-looking Indian girl who is approximately 5′ 5” tall and weighs around 52 kg. She is a fitness freak and goes to the gym regularly. She has black eyes and hair.

She belongs to a middle-class Bengali Kayastha family. She is Hindu by religion.

Her father is a Chartered Accountant and her mother Papri Mishra Paul is a homemaker. She has a sister Parnalekha Mishra Paul and a brother Agnish Paul.

Patralekha with her parents and sister Parnalekha Mishra

On 15 November 2021, she got married to actor Rajkummar Rao.

The wedding ceremony took place at Oberoi Sukhvilas in Chandigarh.

She is dating famous Indian actor Rajkummar Rao since 2014. They both worked together in her debut film CityLights that was released in 2014. They are considered to be one of the strongest as well as longstanding couples of the Bollywood film industry.

Patralekha did her schooling at The Assam Valley School, Balipara, Assam, and Bishop Cotton Girls’ School, Bengaluru, Karnataka. She did her further studies from Narsee Monjee Institute of Management Studies, Mumbai and H.R. College of Commerce and Economics, Mumbai. After completing studies, she joined the Barry John Acting Studio in Mumbai to learn acting. She also started working as a model and walked the ramp for various fashion designers.

In 2014, she made her Bollywood debut with the film CityLights. She played the lead role of Rakhi Singh in this film, and the film became commercially successful. For that film, she received the Star Screen Award for Most Promising Newcomer-Female. Before getting this role, she worked in Baldev Raj Chopra’s production house, B.R. Films. In 2016, she got the lead role of Ramona Raichand in the film Love Games, but the film received negative reviews from the audience.

In 2017, Patralekha played the role of Nandani in web TV miniseries Bose: Dead/Alive. In 2018, she got the lead role of Siddhi in the film Nanu Ki Jaanu, but again the film received negative reviews from the audience.